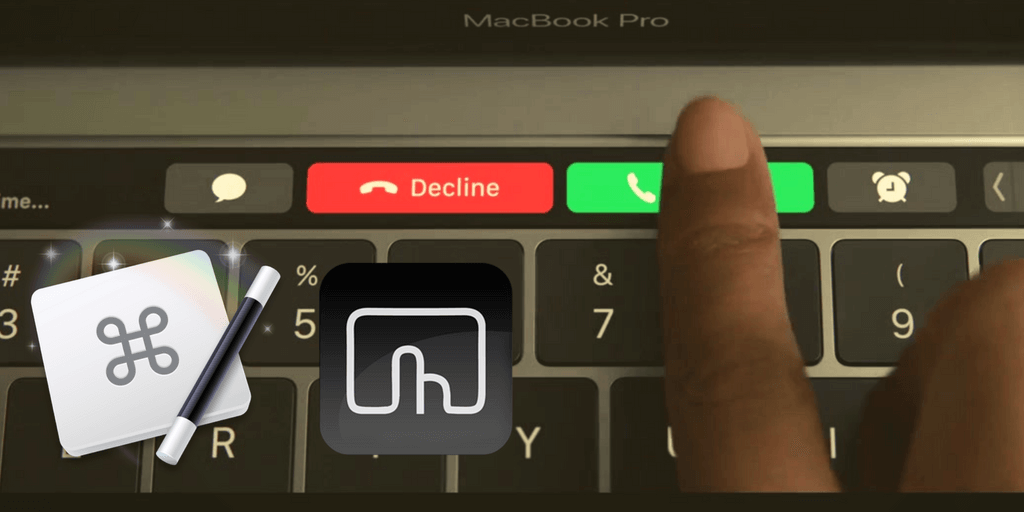 I haven't gotten my hands on the new the MacBook Pro, and though I would definitely like to replace my extremely slow 2011 MacBook Air with a faster notebook, I don't think the MacBook Pro's flagship feature, the Touch Bar would be highly useful in my workflow.

It's been quite a while since Apple did a significant upgrade or overall to their line of laptops, except to make them faster, brighter, and lighter. The new MacBook Pros announced last week feature what is called the Touch Bar, which replaces the traditional function keys at the top of a keyboard.

Unlike the stagnate function keys, the Touch Bar is a display functions that change based on the frontmost application.

For example, if you're working in a text document, the Touch Bar will include buttons for formatting text, and while you're in Safari, you get access to a search button, links to your favorite websites, and arrow buttons to switch back and forth between webpages.

And in the Photos app, the Touch Bar provides access to image editing tools.

The Touch Bar of course also includes the traditional buttons for adjusting the audio volume, and it adds a function for triggering Siri. You can also create and customize buttons for global and specific supporting applications.

The Touch Bar, in Apple's view, provides a way for Mac users to access traditional menu bar functions without having to use hotkeys, or drag the cursor to the menu bar.

The Touch Bar definitely looks more high tech than the traditional function keys, and it will no doubt open all sorts of possibilities for third party developers to add Touch Bar buttons to their applications.

But despite its looks and functions, I'm not excited by the new Touch Bar.  When I'm typing away on a MacBook, I don't want to stop and look down to push or tap buttons anywhere on the keyboard. I don't want to swipe to find the best emoji, or hit a button to format a selection of text. I want to be able to keep my eyes focused on the screen as much as possible.

Why should I reach up to the Touch Bar if I can simply use trackpad finger gestures and string triggers to trigger menu bar items and other features?

If my hand is already on the trackpad, I can lower adjust the volume a few ways using BetterTouchTool:

I adjust my volume only a few times a day, but the above methods are faster than using the function keys or a Touch Bar. It's tactically difficult for me to locate the volume key on the keyboard without looking down to do so, and I can't see that being any different using the Touch Bar.

The best way to be more productive on your Mac is to use multiple ways of triggering the same actions.

I don't think the Touch Bar is a totally bad idea, but I do think it's unfortunate that Apple is not providing more functional ways to trigger actions on the computer. The goal should always be to decrease the number steps to trigger an action.

More and more, the features of Mac automation applications like Keyboard Maestro and BetterTouchTool should be built into the macOS system.

Keyboard Maestro string triggers, for example, provide powerful ways to keep your hands on the keyboard and your eyes on the screen. I use assigned string triggers to move the cursor to the end of a line of text, to the beginning or end of a paragraph, back and forth between words, and up and down between lines, without having to look down and manually click arrow and modification keys.

The less you look down at your keyboard the more productive you are on your Mac .

BetterTouchTool and Keyboard Maestro certainly don't have the eye candy appeal of the Touch Bar, but they include the type of advance features that Apple should be integrating into the operating system.

Just as Siri and the default Mac voice dictation will eventually make Dragon Dictate obsolete, finger gestures and string triggers should provide better and more powerful ways to trigger actions on the Mac.

[ctt template=”5″ link=”Mvfmp” via=”yes” ]The best way to be more productive on your Mac is to have multiple ways of triggering the same actions. @macautotips[/ctt]

As of the writing of this article, the new MacBook Pros have not yet been released, but I'm interested in what your first impressions of the Touch Bar are. Do you see it as a useful productivity tool, or do think it might not function well ergonomically as you're typing? Let me know what you think. 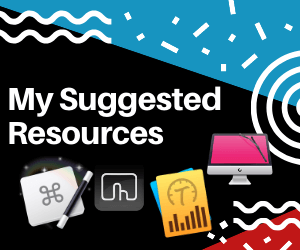